UA
Scroll
glo™
Marketing company / Ukraine
«City vs. Urbasaurus» - The power of small transformations
Instagram, Youtube, Outdoor, AR, Installation
glo™ - tobacco heating system from BAT
glo™ is intended for adult consumers of tobacco or nicotine.
Background
Advertising, unfortunately, has earned a reputation as a bad guy who tries to smuggle goods. Even as the quality of production or creativity progresses, most brands only run commercially viable campaigns. Of course, they can't be blamed for that. However, the advertising market neglects the opportunity to combine a quality image campaign and create socially significant things.

Patsany and the glo™ brand decided to make a beneficial campaign: for the brand, for the people, for the cities, for Ukraine. So we launched the urban campaign "City vs. Urbasaurus.»
Problem
The glo™ brand has approached us with a proposal to make a cool large-scale activation that would benefit cities and be on time. The campaign had to meet the brand's main value - Purpose & Fun: to do important things in a fun way..
Idea
Patsany, like most Ukrainians, faces various urban problems in their city daily: an abandoned park, the lack of a recreation area in the area, overcrowded streets, and so on. They all look like real monsters that slow down the development of cities and openly infuriate. Patsany got a little creative and called them Urbazaurs. What's more, we decided to summon these urban bastards to battle. That's how the idea of an epic urban campaign came about, aiming to transform Ukrainian cities for the better.
What is tactical urbanism?
Patsany and the glo™ brand understood that it was impossible to change a country in one campaign, albeit a very cool one. Therefore, we partnered with urban planners from the NGO "Urban Reforms" to choose the most effective vector for implementing our idea.
We focused on tactical urbanism - one of the most popular international destinations to improve life in the city. It is based on the "theory of small business": small local transformations precede global change. For example, if one street is unloaded from cars and made pedestrian, a new spot for walks and parties will appear in the city.

We decided to start global transformations of Ukrainian cities for the better with small local urban changes.
How we did it
We wanted to make the launch interactive so that people could influence change in their hometowns. So Patsany developed a mechanic who divided the campaign into several stages.
Stage 1. Voting
In the first stage, people had to vote for the Urbazaurs they wanted to sin, accordingly for the locations transformed. Three locations in Kyiv, Kharkiv, and Odesa took part in the battle. The urban space that received the most votes in each city will be transformed.

Patsany, together with Morpho Vision, developed nine 3D models of Urbazaurs, created AR masks, and launched a project website and an Instagram page run on behalf of Urbazavri. 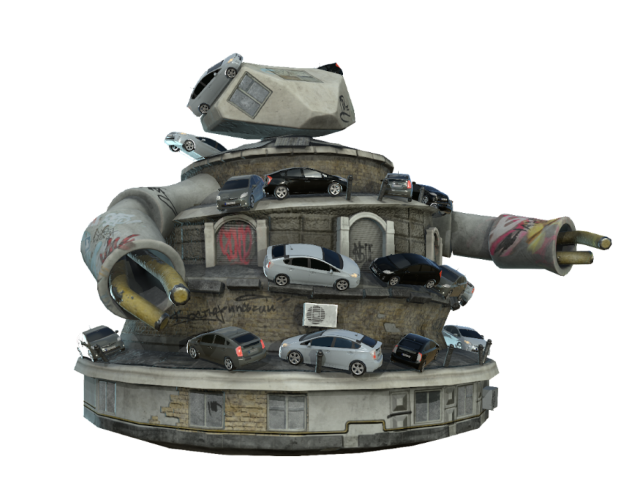 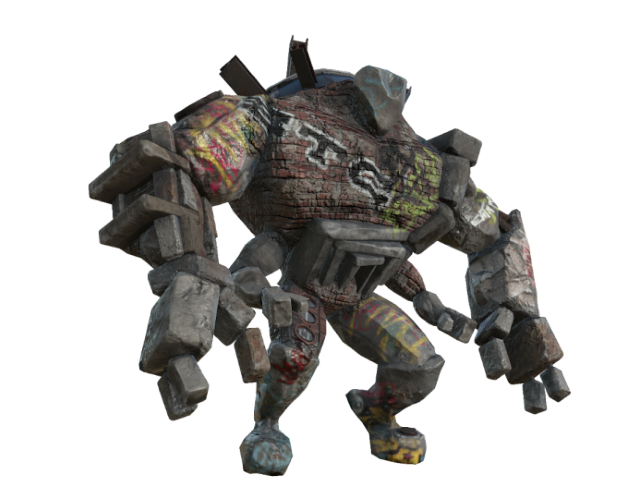 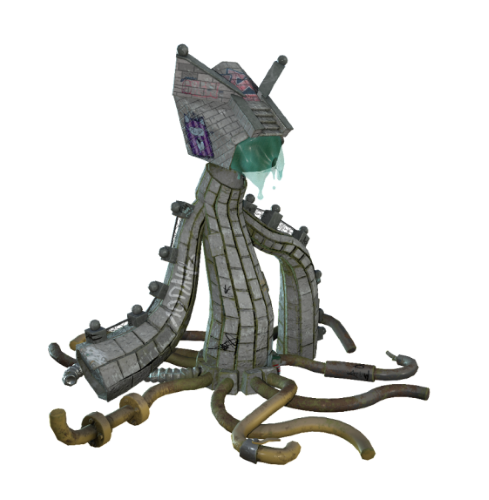 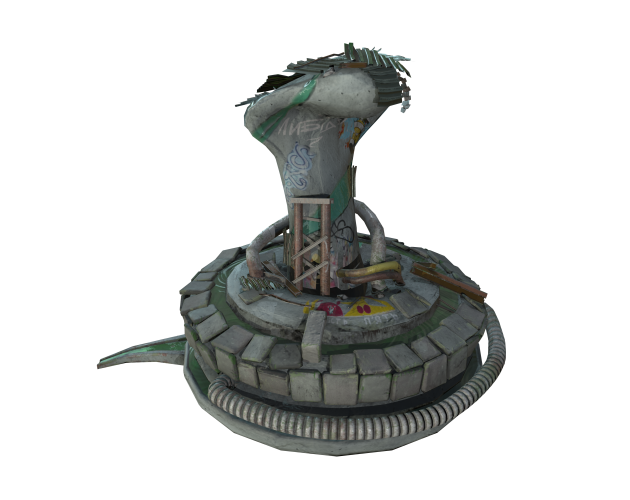 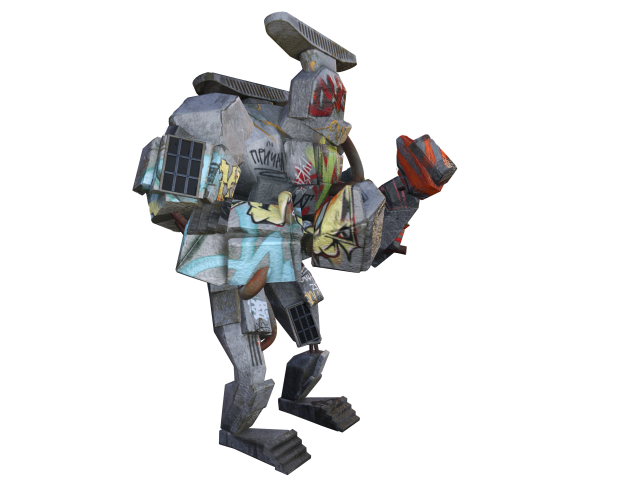 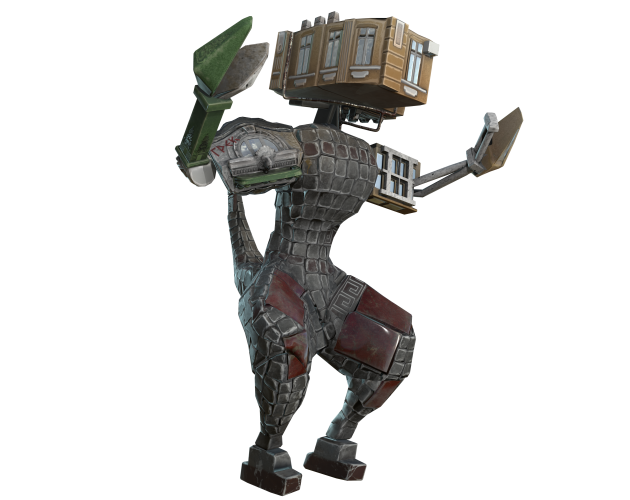 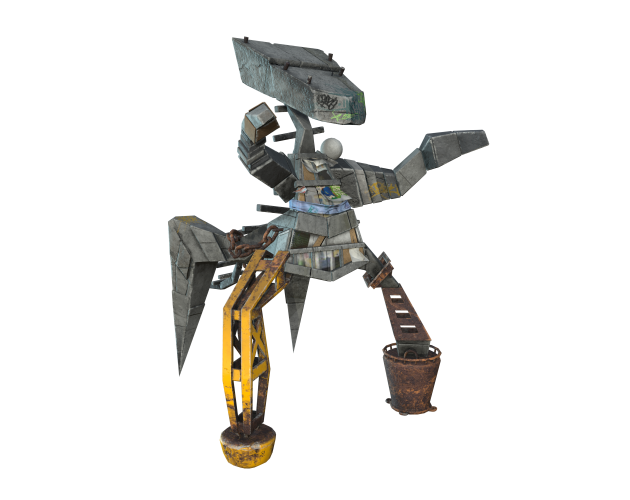 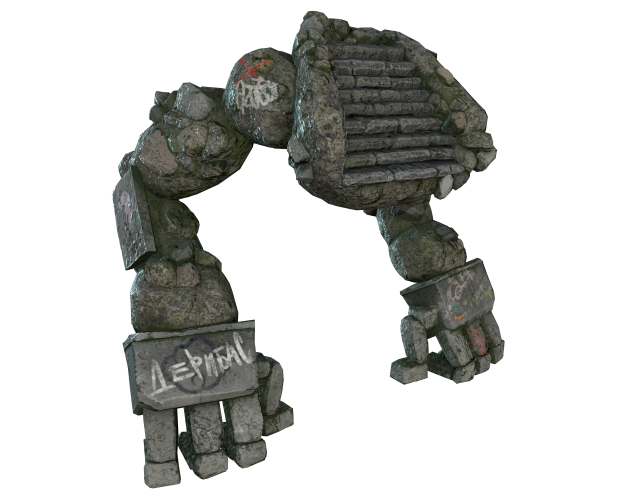 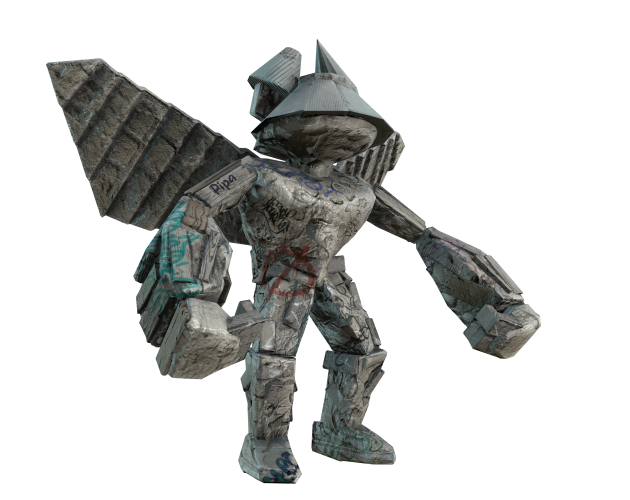 Khachosaur
We developed a script for a video about the project and invited everyone to go hunting for urban monsters in their city.
Teaser-video campaign launch
Well-known bloggers and activists joined the campaign, each of whom called for urbazavr to be roasted in his city: the artist and musician Artem Pivovarov, founder of The Gorod blog Svitlana Hryvkivska, visual content creator Olga Chubata, Kyiv manager and author of Shukai Yulia Bevzenko, photographer travel blogger Karina Bulavska, famous Odesa, TV presenter and humorist Serhiy Sereda, famous TV and radio presenter Andriy Shabanov, Kharkiv mural artist Andriy Palval, soloist of Pur: Pur Nata Smirina.
Stage 2. Preparation for transformations
More than 130,000 Ukrainians took part in the campaign. Patsany, the glo™ brand, and the NGO City Reforms moved into the transformation phase when the winning locations were announced. We've developed ideas for location branding and integrating recognizable campaign objects in an already updated urban space.
Stage 3. Updated locations
The last stage is the discovery of updated locations. Patsany came up with the idea for the after-movie campaign and wrote the script, and the Brave Film team did the filming. We also developed the concept of the final event party, which took place at Kyiv's renovated location - the embankment of the Lybid River.

Using this urban campaign for the glo™ brand, Patsany wanted to show that advertising can be meaningful and socially sound. Actually, we Patsany are simple: we wanted to show - and showed.
Video invitations to transformed locations
Kyiv:
Kharkiv:
Odessa:
Kyiv: 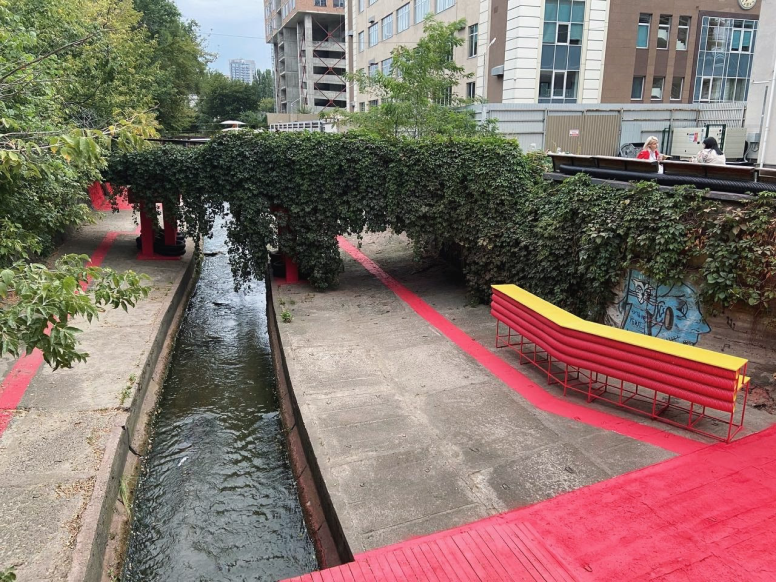 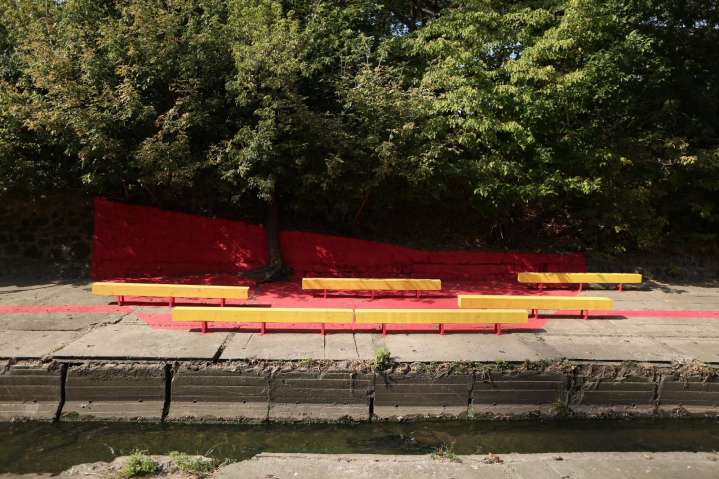 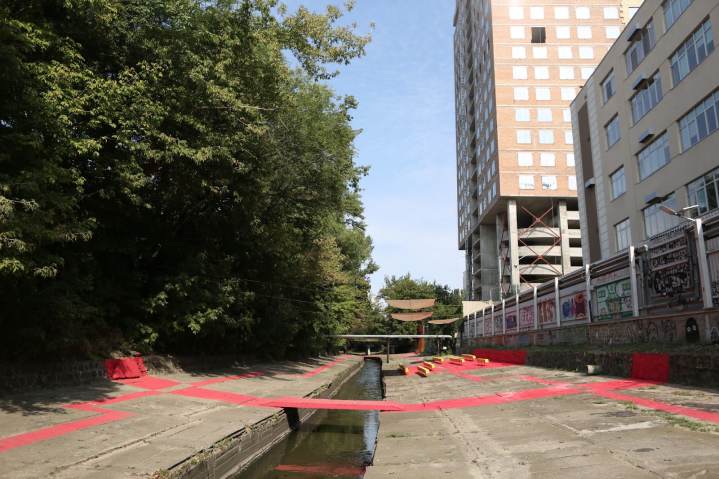 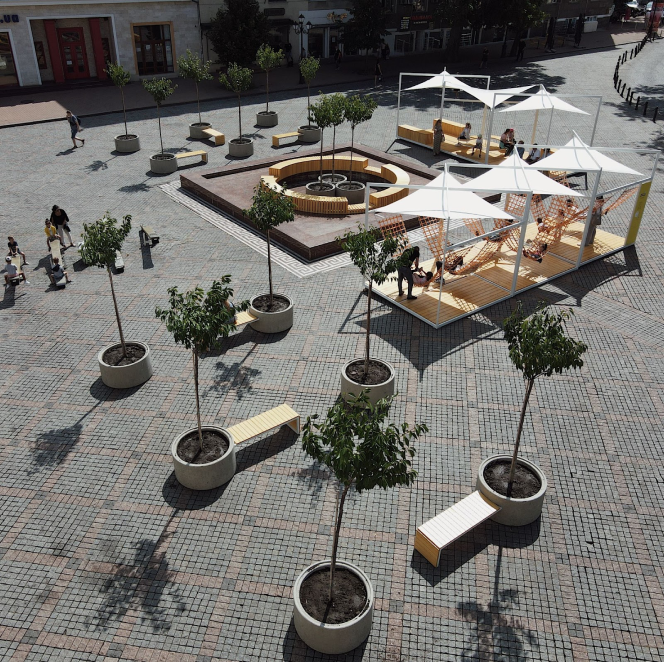 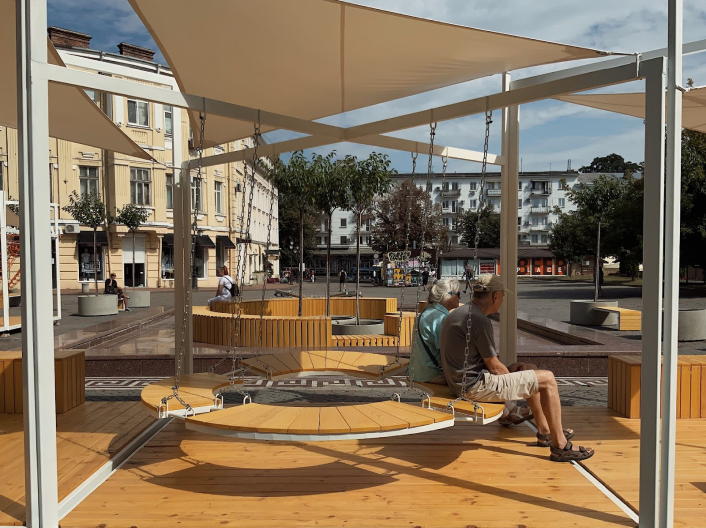 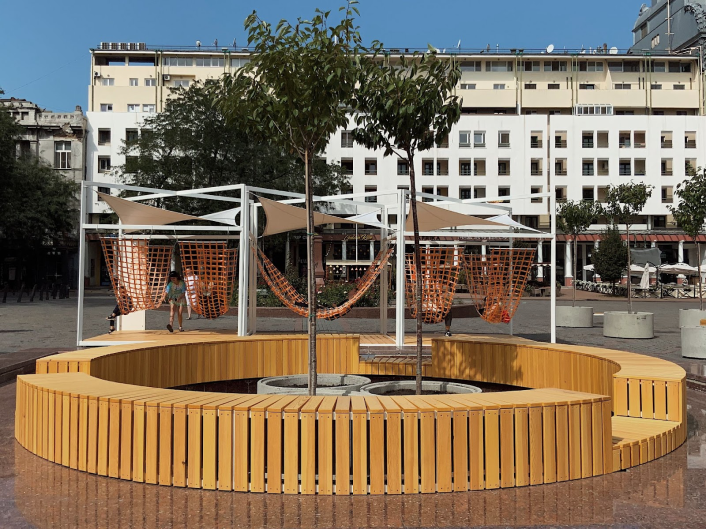 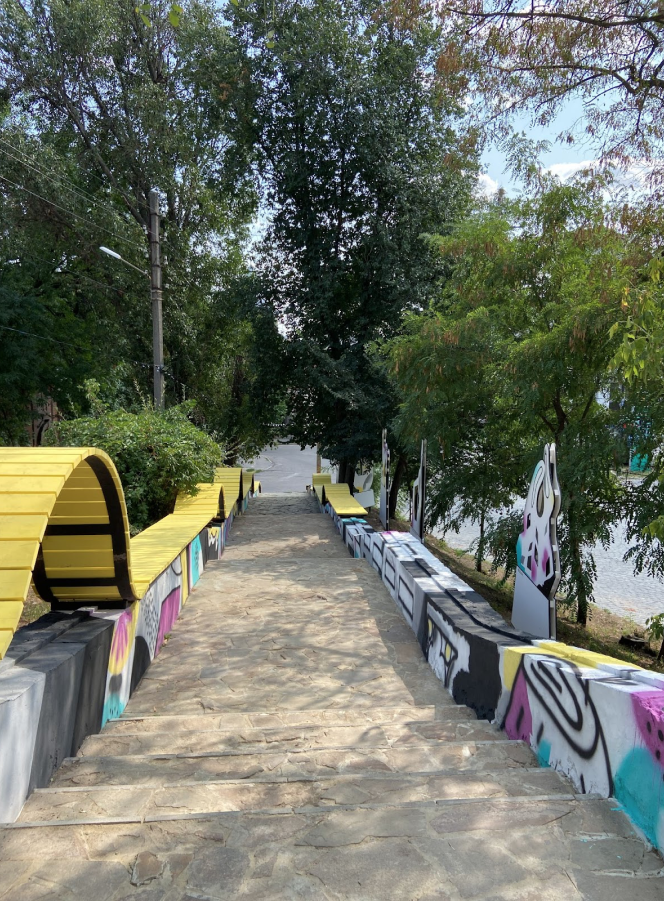 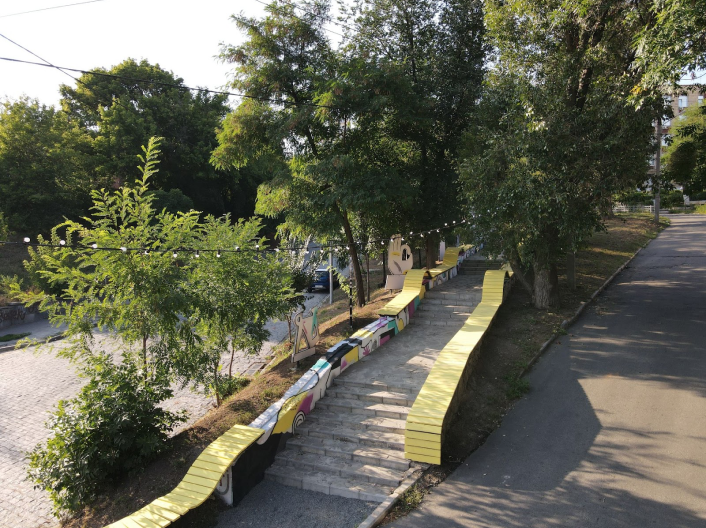 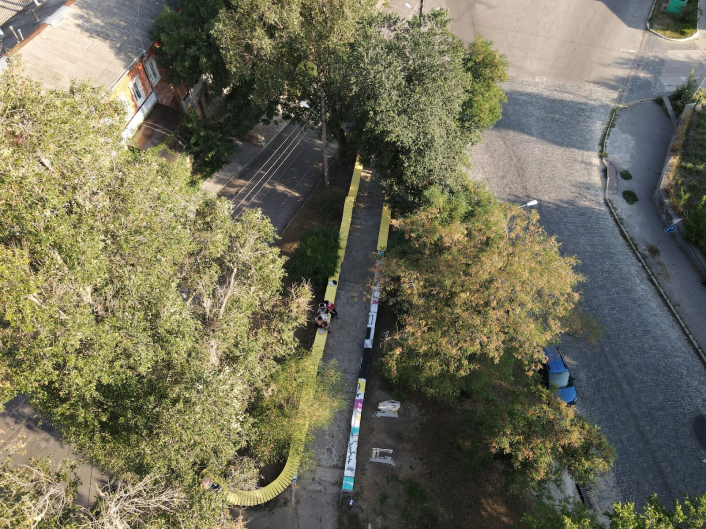