UA
Scroll
Boombook
Ad campaign / Ukraine
Youtube, Facebool, Instagram, Tik-Tok
Boombook is a store of amazing books from around the world with stories that you can feel, hear and smell.
The task
To create a series of commercials for advertising in social networks, reflecting the store’s concept and its positioning.
The idea
The kids leafed through the books’ pages and realized in front of our eyes stories that can be not only read, but also listened to, looked at, touched. These are easy adventures for a child (and not only) to dive into and come to life from the first page. This thesis was the basis of the idea for the videos: bringing books to life.
How we did it:
Patsany worked with animation, because of which we revealed the world of each of the books we chose to shoot. Butterflies, stars, lions, monkeys, flowers, zebras - all the characters of the stories came to life with the help of motion. And as the classics said, the amazing motion needs an amazing motion designer. That's why Patsany made another cool collab by the end of 2021 - with Maria Oz (@dukhovnoe_litso). She helped to bring everything we had in mind through animation and more.
The main characters in the videos were children. We had a not-so-boyishly cute shoot in which the three- and five-year-old actors and actresses flipped through books, listened to the director's instructions, and produced the kind of emotions that amused the whole kid's part of the team.

As a result, Anechka, Savko, and Nina, along with the animated characters from the books, brought our idea to life. Each of the three videos begins with the phrase "One day, Anechka/Savko/Nina sat down to read a book," and it's true. That's how it was. 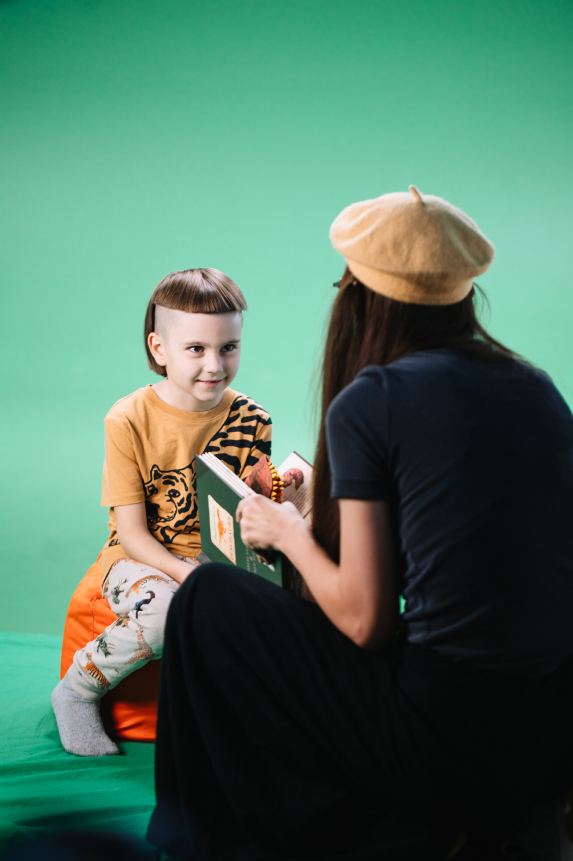 The idea behind the voiceover was to represent what was being conveyed by the animation phonetically. We see that a butterfly flies, and therefore we convey the sounds of its flight using voice.

Thus, we noticed the two main components of the reels (video and audio) intensified the atmosphere of each story and further reflected the main message of Boombook: a store of amazing books. 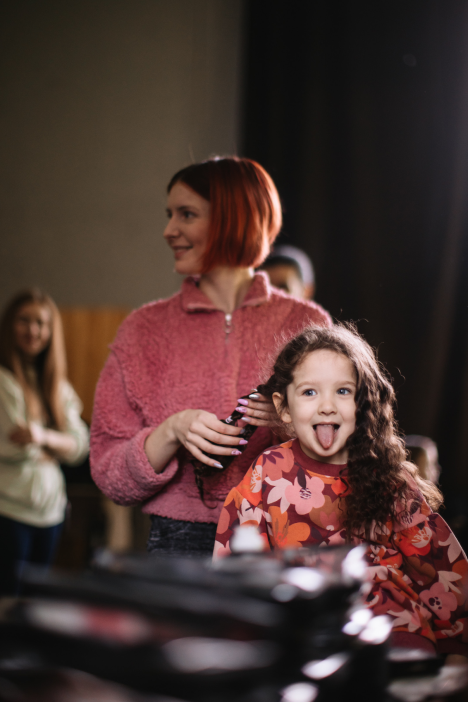 The clips were voiced by Sasha Koltsova, vocalist of the band «Krykhitka» who imitated sounds of wind, flowers, monkeys, meteorites, zebras, lions, and stars for three hours. Even our creative director joined in voicing one of the characters.

Watch the clips and guess who he's so masterful at sound imitating. 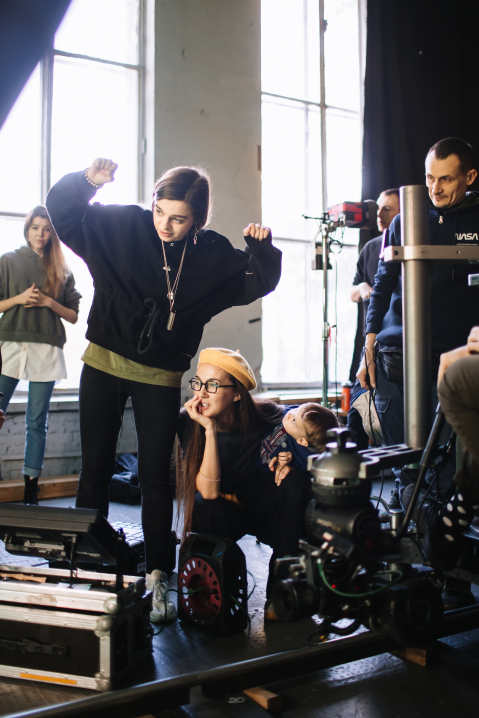